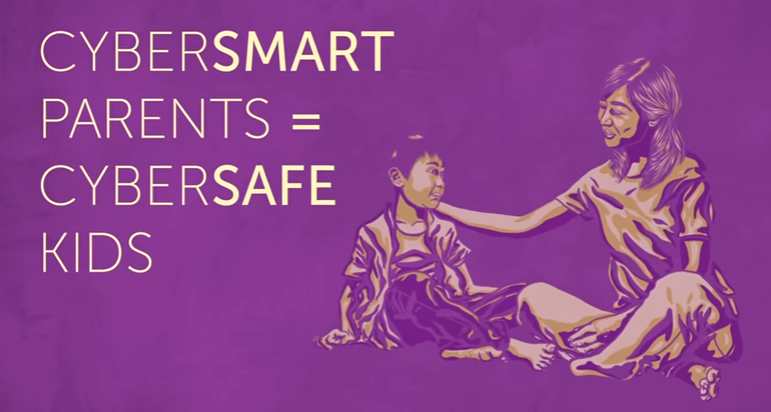 Successful Digital Parenting means being knowledgeable about the technology devices we choose to put in front of our children, the appropriate age to expose them to devices and being able to monitor their usage as they grow up with the different devices and technology! Parents must be accountable and responsible for the content and conduct of their children’s activities and managing their usage of digital devices.

POWER U UP! Powered by PEP IT UP!
http://www.pepparentgps.com/